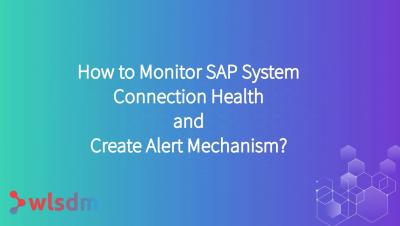 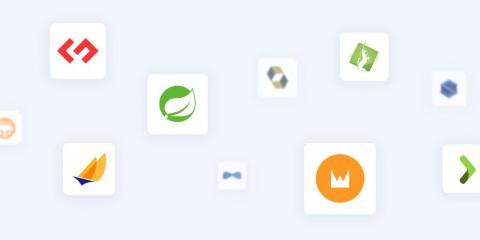 In 2023, Java is still the third most popular programming language in the world. It encompasses a vast ecosystem and more than 9 million Java developers worldwide. Java’s popularity comes down to a few key advantages; it’s a platform-independent language (write once, run anywhere) that follows the object-oriented programming paradigm and is straightforward to understand, write, and debug. 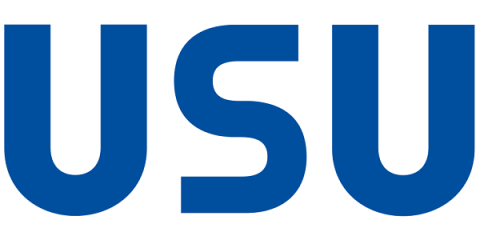 Although Java has been around for 27 years, enterprise applications still favor it as one of their preferred platforms. Java's functionality and programming flexibility increased concurrently with technological advancement, keeping it a useful language for more than 25 years. Outstanding examples of this progression include new garbage collection algorithms and memory management systems. 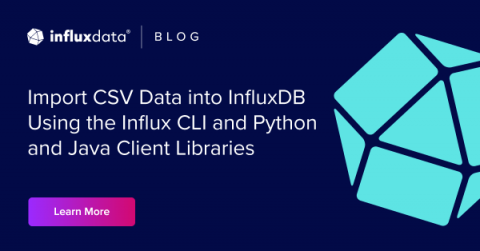 With billions of devices and applications producing time series data every nanosecond, InfluxDB is the leading way to store and analyze this data. With the enormous variety of data sources, InfluxDB provides multiple ways for users to get data into InfluxDB. One of the most common data formats of this data is CSV, comma-separated values. This blog post demonstrates how to take CSV data, translate it into line protocol, and send it to InfluxDB using the InfluxDB CLI and InfluxDB Client libraries. 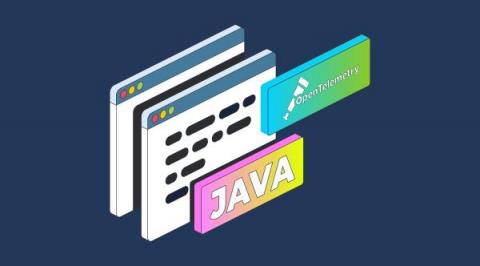 OpenTelemetry (OTel), an open source project under the Cloud Native Computing Foundation (CNCF), is a collection of tools, APIs and SDKs for generating and collecting observability data (mainly trace, metrics and logs) from cloud-native applications. An industry-standard for distributed tracing and observability, OTel enables analyzing application health and performance to ensure production-readiness and support production monitoring. 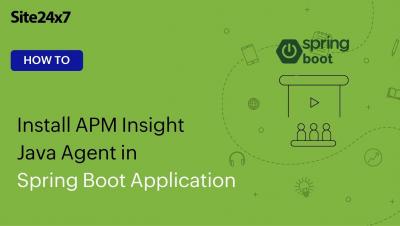 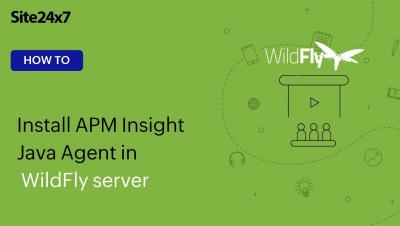 This video will walk you through the process of installing the Site24x7 APM Insight Java agent in a WildFly server (in a standalone setup). With the Site24x7 APM Insight Java agent installed, you can monitor your entire application. You'll be able to track every transaction that occurs, identify transaction errors, and optimize transactions to prevent your end users from becoming impacted.
View Video

Since it first emerged, Java has had a phenomenal rise in usage and popularity. It’s ability to be robust and platform-independent has enabled it to rule the application development world by providing internet solutions for businesses across industries. Any organization that runs its mission-critical applications on Java shouldn’t be turning a blind eye towards understanding the importance of application performance monitoring.

Java is one of the most widely used programming languages and it’s often used by back-end developers as a server-side language. It’s used by über-famous applications like Spotify, Twitter, Signal, and Cash App. Java has evolved immensely over the years and in addition to being easy to write, compile, and debug, it’s also more secure, portable, and effective in memory management compared to other languages.