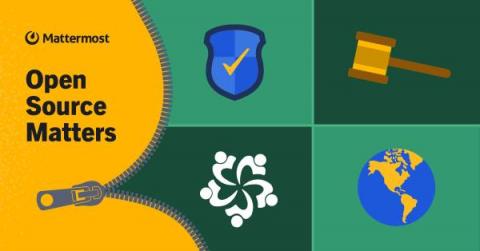 Welcome to the Fall 2022 edition of Open Source Matters: our regular publication about the latest happenings in open source! Let’s dive into the news.

Resolving the incident is only half the battle when it comes to responding to incidents. For many teams, incident communication is an afterthought, leaving stakeholders inside and outside the organization guessing what happened. But ensuring that important information about the incident is disseminated clearly and quickly is essential. 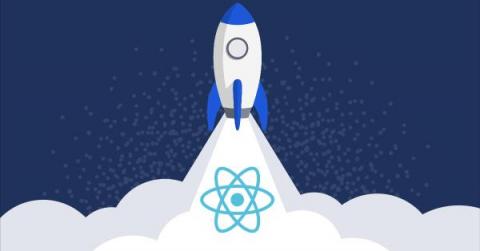 The concept of containerization helps you run applications as lightweight virtual machines. As a web developer, setting up local development environments can be tiresome. However, using tools like Docker and Kubernetes gives developers an upper hand to quickly set up and deploy applications. This guide uses Docker to deploy a React app to Kubernetes. 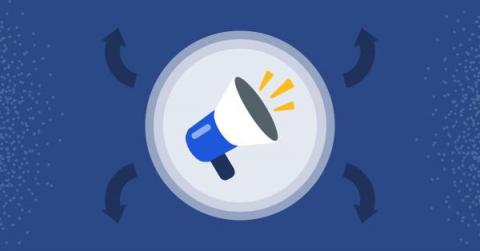 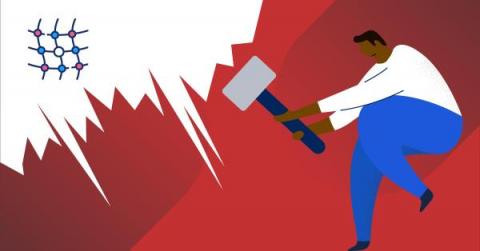 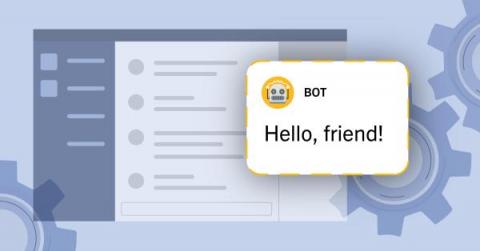 Communication within organizations has evolved from email threads to real-time chats. With the vast potential of real-time messaging, organizations are beginning to explore how they could make these chat applications do more. We now even have a name for this phenomenon — ChatOps. To get a taste of the power of ChatOps in action, let’s build a ChatOps bot that sits in a Mattermost channel with Errbot. 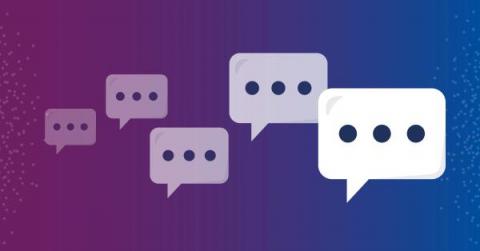 We understand how critical a message archive can be to your organization. Empowering you with complete control over your data—including your message history—is a key tenet of our mission here at Mattermost! If you’re part of one of the many teams and communities that use Slack to collaborate – take note: After September 1st, 2022, you will no longer be able to access your Slack message history older than 90 days on your free workspaces. 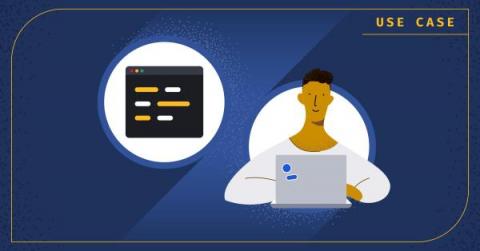 Creating, managing, and tracking high level goals can be incredibly burdensome and complex for organizations with numerous stakeholders and cross-functional collaboration. Team leads and executives manage multitudes of reporting tools and departments while contributors often have little visibility into the process of creating goals or the progress towards achieving those goals. 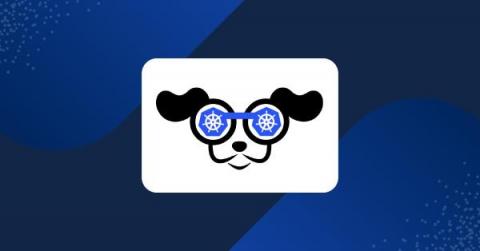 Efficiently retrieving Kubernetes metrics is the beginning of cluster performance optimization. Cluster metrics such as logs and resources descriptions are crucial as they map the health of your cluster. There’s a Kubernetes tool called K9s that lets you access your Kubernetes cluster metrics swiftly using short keys. K9s prioritizes aesthetics and performance as it displays its contents and functions in an aesthetically pleasing UI. 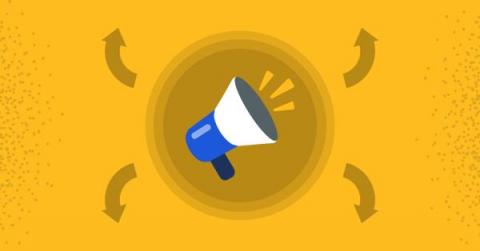