How to build a workplace developers want to join 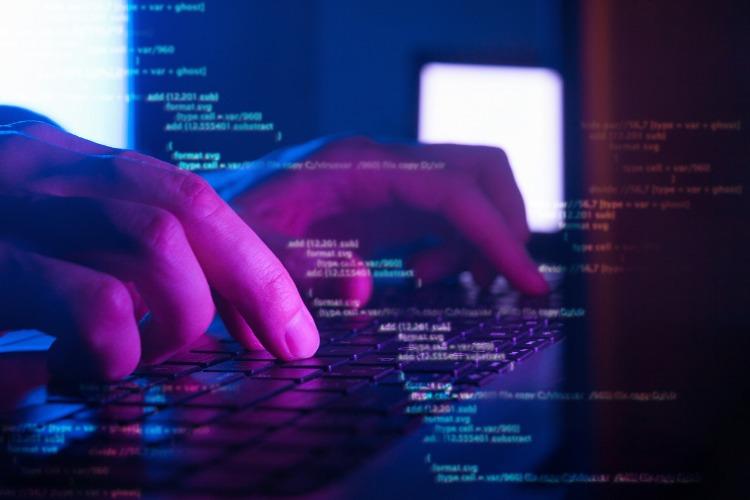 With a high demand to fill roles in tech, businesses are left under pressure to create a workplace culture that will attract and retain developer talent. Yet they are struggling to do so.

Recent research found that 93% of enterprises face difficulties when it comes to retaining skilled developers, suggesting that developers are seeking, but not finding, organisations that meet their requirements.

It’s likely that a key driver of this reshuffle in the tech sector is the search for flexibility. Workers that are unsatisfied by the level of flexibility on offer from their workplace are three times as likely to look for a new job in the coming year. With this willingness to move, employer’s don’t have time to waste when it comes to hiring developer talent, or retaining skilled employees.

While the widespread demand for flexibility shows it should be a concern for every business, it's just one element of our changing world of work. Flexibility’s importance has risen alongside the growth of hybrid working.

Together, the need for hybrid and flexible work and the ability to connect from anywhere, at any time, means businesses can no longer rely on the physical office as the centre of work. People need to virtually connect in a digital place that’s fast, flexible and inclusive for a work-from-anywhere world.

This virtual space can be thought of as the digital headquarters (digital HQ). Taking a more intentional approach to building this digital HQ is the first step leaders can take to help their tech talent thrive in a digital world.

With this in mind, here are some tips to help businesses craft a digital HQ that developers want to be a part of.

Focus on continuous learning and invest in the right tools

Technical roles evolve quickly. For the benefit of the business and individuals, it’s important that developers have the opportunity to keep on top of trends and grow. According to Hired's 2022 State of Software Engineers report, 72.2% shared new challenges and continuous learning as their biggest career motivator, and 63% of developers said they enjoy learning new skills.

Naturally, a part of this development will be honing skills as technology changes. Yet it’s important not to misinterpret opportunities to learn (whether that’s brushing up on a programming language or branching into database management) with simply adding more tools to the tech stack.

Instead, when developing a digital HQ that benefits developers, organisations should think about how their tech stacks integrate. Having tools that can ‘talk’ to one another — for example, by plugging GitHub into your messaging tool —can help developers move faster by cutting the need to swap between apps.

The benefits of integration extend beyond the tech team, too. In fact, 90% of IT leaders say that empowering individuals across the business to integrate apps for themselves would significantly reduce pressure on developers. An integrated tech stack in the digital HQ can help everyone make the most of their technology while giving developers more time to hone their own skills.

Give your developers the autonomy to problem solve with automation

Every development team has its own way of working. Business leaders should avoid dictating approaches and instead focus on empowering those teams with autonomy, enabling them to problem solve for themselves. One way of doing this in the digital HQ is by providing no-code solutions to help developer teams build faster workflows.

Take Auto Trader, the largest digital automotive marketplace in the UK and Ireland, for example. The IT operations team realised time wasting processes were slowing them down and invested in a channel-based messaging app that would enable them to automate workflows.

In combination with the use of integrations, instead of having to search for the right person when an issue arises, Auto Trader has been able to create automatic alerts that go straight to the app developer they need.

By using automation in this way, challenges are resolved immediately while app developers are empowered with autonomy over their deployments. These more efficient processes mean incidents are rare and with the confidence they’ll be alerted automatically if anything does happen, developers have the confidence to focus on priority work.

By constructing the digital HQ around transparent and open communications channels (rather than closed off legacy tools like email or relying on the physical office to bring people together) leaders can build stronger connections with their tech teams. The lightweight nature of these channels also encourages fast and efficient communication - compared to the rigidity of email - making it easier for all team members to contribute. The goal should be to make decision making visible and to encourage a dialogue.

You can’t expect to create a space that retains and attracts great developers if you’re not enabling them to input into the business.

Demand for developers is unlikely to subside any time soon. However with the right approach, organisations can sidestep any shortfalls. That approach should be centred on a digital HQ that provides technology talent with the integrations they need to move faster and stay on top of trends. It should empower them with the benefits of automation. And ultimately it has to underpin a culture of trust and transparency that demonstrates that the tech team has a valued voice in the wider business. 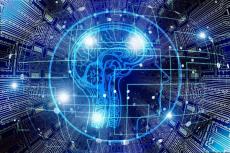 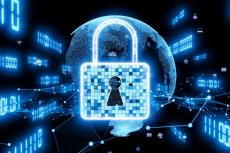 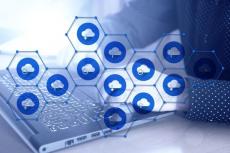 APIs vs Webhooks: The Key Differences, and When to Use Them in Your Web Apps
Aug 8, 2022 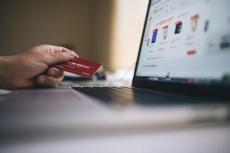