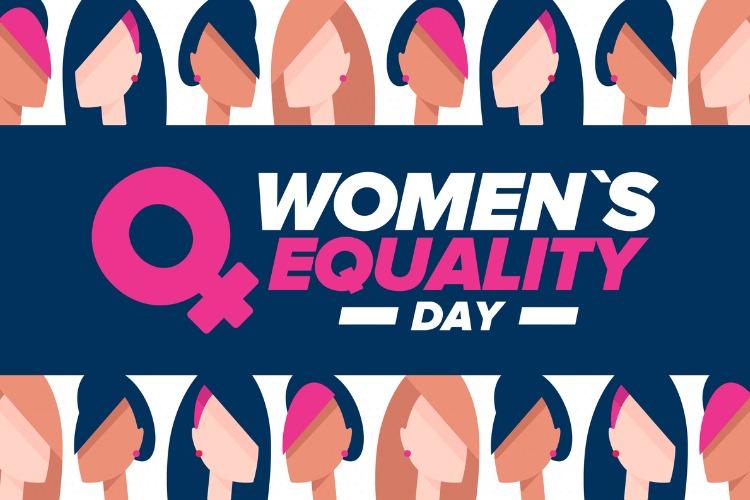 Women's Equality Day allows for an opportunity to reflect on how far women have come in the search for equality, but also how far we, as a society, still have to go. Below, a number of women in technology share their thoughts and insights about how businesses can proactively champion women in tech, while creating a fairer platform for all.

"Moving businesses towards equity often gets messy. As a leader who is a woman, it sometimes means making hard calls. I left a career in tax accounting when I realised my firm would never make a Black woman a partner.

There are plenty of ways companies can channel energy into rooting out systemic biases and making workplaces more fair and more equitable for everyone, including women. It starts by looking at a company's compensation and promotion philosophy and making sure it's as unbiased as possible. A fair plan should be formulaic, which means it's not managers deciding whether they like you enough to give you the highest percentage raise.

Current research shows that women, usually the caretakers, are at risk for proximity bias, which will disproportionately impact them over the next few years. At my current company, Envoy, we comb through our data to understand our behaviours. When have women been promoted compared to men? How many women are remote, and what opportunities are they getting?

We also do what's called a pay-equity audit. By looking at how our URT (underrepresented talent) is faring compared to their peers, we can ensure that the performance calibration works. The process is based on data and applies the rules equally to everyone.

A lot of unconscious bias goes unacknowledged, which leads to attrition. Companies need to train managers to recognise their own unconscious bias so they can help others do the same. Having candid but respectful conversations makes bias less taboo and helps workers live out what they've learned."

"On Women's Equality Day, we celebrate the progress that has been made to create a more equal world - economically, socially, and politically. However, today also serves as a moment to reflect on the work that remains to be done. The WEF's recent Global Gender Gap Report, suggesting that it will take another 132 years to close the global gender gap, is a sobering reminder that inequalities are still present and prevalent, harming our collective cohesion and prosperity. Providing equitable access to education, and with it the skills necessary to thrive as learner, worker, and citizen, is at the heart of our fight to create a more equal world.

Online learning is driving this world - one in which all women, everywhere, can fulfill their potential. Coursera recently worked alongside the IFC and European Commission to explore how women in emerging markets are using online learning resources to transform their lives. The results were powerful and promising. One-third of women learners who participated told us they had found a new job, set up a business, or improved their job performance after taking online courses. Twenty-two percent of women saw an increase in their income, nearly 40% of whom reported an increase of 10% or more. Most strikingly, almost half of the women we spoke to told us that they would have had to postpone or stop their studies - postponing or foregoing this wealth of opportunity entirely - if online learning were not available to them.

These results build on the progress we saw during the pandemic, when women's participation in online learning globally jumped from an average of 39% in the previous three years to 45% in 2020 and 2021. The flexibility and accessibility of this new educational paradigm is giving women the skills needed to start businesses, enter high-demand STEM careers, and progress in the workplace, driving their economic empowerment, thereby improving their lives and the lives of their families."

"On Women's Equality Day, we reiterate our commitment to working alongside governments, universities, and businesses across the world to ensure that every woman can access the world-class education needed to learn, thrive, and prosper."

Despite women making great strides towards equality in recent years, even in 2022, women in the UK are still reportedly paid just 90p for every £1 earned by men. In recessionary times, it's a particularly bleak reality, and this needs to change.

I feel very privileged to work for a company where 50% of senior management are women. Even on the Fiverr platform, female freelancers are actually earning 9% more than their male counterparts. However, this is not the reality for the vast majority of working women.

Businesses need to do more to combat prejudice and unconscious biases to create a welcoming environment where people can thrive, regardless of gender, sexual orientation, colour, or religion. We also need to empower women so they feel confident asking for that promotion or pay raise. This Women's Equality Day, I urge fellow leaders to champion female team mates and look to create more equality amongst their workforce."

"I was once one of five women out of 100 students in an engineering class. Now, 16.5% of people working in engineering are female, up from 10.5% in 2010. While encouraging, these numbers are still low and should be seen as targets to increase.

Technology leaders should ask themselves: what can my business be doing to make roles more attractive to women?

That might mean doing more at a grassroots level by fostering relationships with female students. It could mean school and college visits, university open days, and encouraging more women into STEM courses through sponsorship schemes. Active sponsorship and investment in further women are vital.

"Although Women's Equality Day started out as a commemoration for women suffrage in the US, the annual celebration now enjoys international recognition, serving as an important reminder of not only how far we have come but also how far we still have to go when it comes to women's equality and rights.

According to the UN, it may still take 132 years to close the economic gender gap; this is simply not good enough, and the responsibility lies with business leaders to do more to accelerate the current rate of progress. To achieve this, leaders must establish clear and quantifiable business goals that can be tracked and monitored, so that they can be held accountable for their commitment to equality.

In the case that these executives don't meet their equality goals, employees must be given the tools to challenge their leaders and colleagues – to take action against empty words and promises. At Glovo, we have focused on providing our employees with the right resources and education, so that they feel empowered to make change; this includes delivering seminars and workshops on bias, privilege and microaggression – among other topics – to all levels of the business, from country managers to new hires. We also set ourselves ambitious goals to bring the right balance across all levels.

Through small actions we can establish change on a large scale, and as long as there are people who are willing to challenge the status quo, we can expect that change to come sooner than anticipated."

"Without a clearly defined role model, and therefore a reference point for what success looks like, reaching your full potential can be hard. This is the reality for many women starting careers in technology. As it stands, only 19% of UK tech workers are women, which can fuel bias and imposter syndrome.

To change this, technology leaders must take responsibility to champion females in the industry, as often the onus is placed on women to do this work for themselves. Those with the power to open doors and present opportunities to women must do so to avoid stifling the careers of exciting new talent, before they've even begun.

Achieving gender parity in technology can feel like an uphill battle for women. To level the playing field, managers must create a fair work environment. Transparency around compensation updates and promotion cycles is a start, as it helps individuals understand the options available to them. Simply hiring more women is not enough." 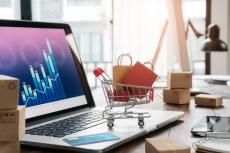 7 advantages of business intelligence in the retail industry
Sep 23, 2022 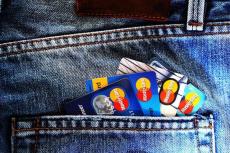 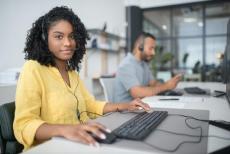 Understanding Help Desks Vs Service Desks - How Are They Different?
Sep 21, 2022

Importance of payment API for your retail business
Sep 21, 2022